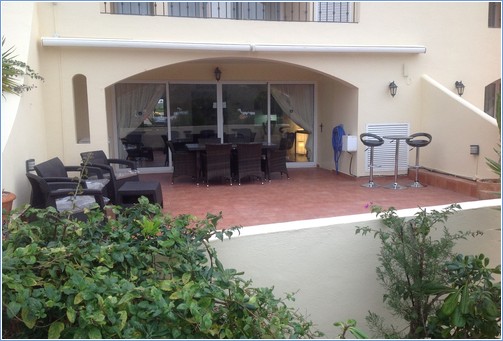 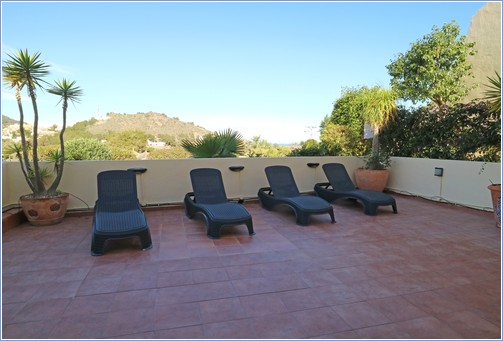 Los Olivos 21g is a luxury two bedroom apartment. It has a very large patio with panoramic views and a built-in BBQ. You will be able to use any of the three pools (one indoor), which are set within the grounds of the Los Olivos Community. Only five minutes walk from most of the shops, supermarkets, restaurants & the tennis centre. The perfect location next to the par 47 putting green and high specification make this an attractive development of luxury appartments that makes Los Olivos the most regulary requested by visitor to the club.

This property also allows you to book residential sporting rates for up to six people - 50% discount on many golf and tennis fees. Keys to the property can be collected 24 hours. 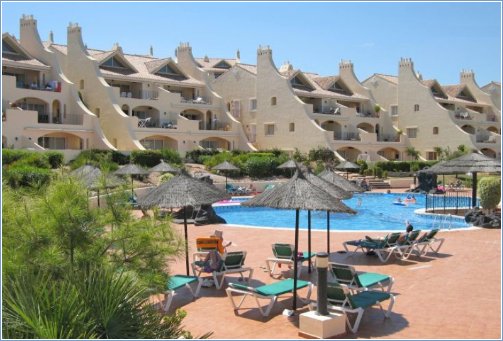 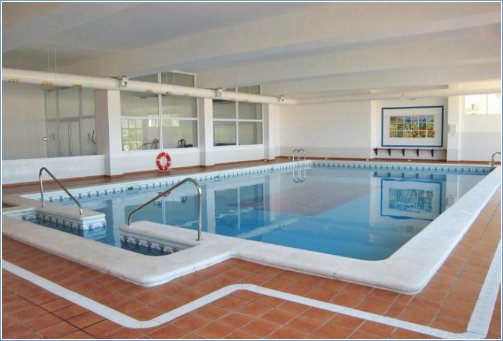 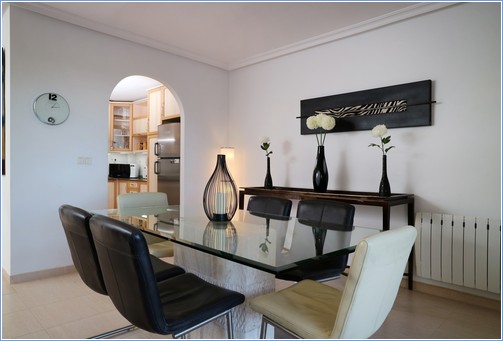 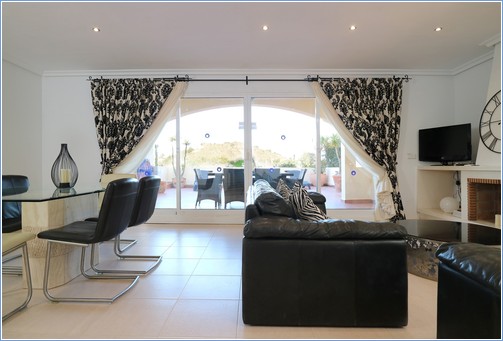 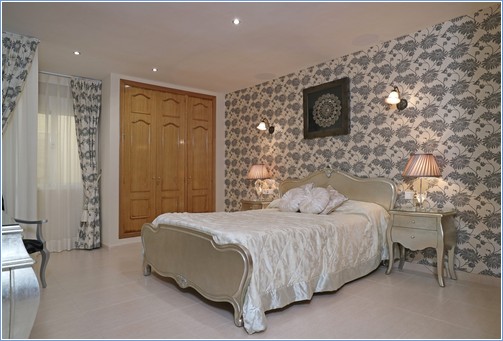 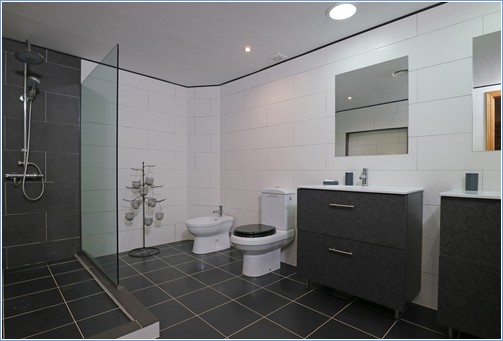 This magnificent 5-star 1400 acre sporting paradise, Europe's leading golf resort, is nestled between the low hills of the Murcian Mountains that separate the Mediterranean from the Mar Menor Sea in Murcia, south-eastern Spain. La Manga Club's landscaped resort offers 3 of the finest golf courses in Europe, and has hosted five Spanish Opens as well as numerous national, charity and corporate golfing events. There is also a Tennis Centre with 28 tennis courts, paddle tennis, squash, a professional Football Centre, open-air swimming pools, a Mediterranean beach cove, miles of stunning trails to walk or ride, & a host of other sports in the year-round Mediterranean climate of La Manga. The Club offers a comprehensive Fitness Centre that includes spa facilities, massage & beauty treatments. Children are also well catered for at La Manga Club resort. The Mini-Club Fiesta provides quality childcare all year round, with a host of children's activities during the summer / main school holidays.

.... There are many restaurants both within the Club and nearby to choose from and La Manga Club is also home to the Hyatt Regency Hotel which offers a selection of stylish restaurants, bars, live entertainment and even a gaming casino, offering you the very best in cuisine and entertainment. It's is the perfect destination at any time of year for a fun-packed holiday for the family, a golf or tennis holiday or sporting break with friends.

The Region: La Manga Club is set amid the rolling hills that separate the Mediterranean from the warm waters of the Mar Menor Sea, in the Province of Murcia, southern Spain. Situated in the south of the Costa Blanca, the region is known as the Costa Calida, or 'warm coast', thanks to its mild, year-round Mediterranean climate. Close by is La Manga del Mar Menor, from which the resort gets its name. This narrow strip of land separates the Mediterranean from the Mar Menor (Europe's largest saltwater lagoon), which is over 22 kilometres long and stretches from the fishing village of Cabo de Palos to the salt flats of San Pedro del Pinatar. With beaches fronting both the Mediterranean and the Mar Menor, the region is ideal for water sports, and numerous sailing centres offer lessons in windsurfing, waterskiing and sailing.

.... Just 20 kilometres away is Cartagena, an ancient port founded by the Carthaginians in 221 BC, with the ruins of a Roman theatre and a number of archaeological museums. Inland from Cartagena, the countryside of Murcia, bordered by the dry, semi-desert plain of Almeria, winds its way towards the picturesque towns and villages of Lorca, Totana and Alhama. The city of Murcia is the region's capital and lies 70 kilometres from La Manga Club. Its most important monument is the cathedral, with the Episcopal Palace, and several churches worth visiting. Amongst its museums are the Archaeological Museum, the Museum of Fine Arts and the Museum of La Huerta. The city also offers good shopping as well as pleasant squares in which to relax and enjoy a drink or tapas at one of the many cafés.